Home>Lifestyle>Celebrities>The SAG Awards Was Clearly All About Jen And Brad’s Reunion And Don’t Fight Us On This!

The SAG Awards Was Clearly All About Jen And Brad’s Reunion And Don’t Fight Us On This!

Once upon a time, in a galaxy far, far away Jennifer Aniston and Brad Pitt were our favourite Hollywood couple. They lived together in marital bliss for 5 years before Mr. and Mrs Smith put an end to it all. And from that time on, a legion was formed. You were either Team Aniston or Team Jolie. You couldn’t be both!

Brad went on to marry Mrs. Smith (aka Angelina Jolie) and together they had 6 children – 3 biologically their own and 3 adopted. Life was great…until it wasn’t and that union ended in 2019.

Deep down we all wanted Jen and Brad to reunite. Maybe not get back together for good, but at least just catch up to have a laugh, stare into each other’s eyes and plot Jolie’s demise together….I mean…discuss their next movie role.

Up until recently, this seemed like the most far fetched of all fantasies for us Jen fans. That was until the SAG (Screen Actor’s Guild) awards last weekend which put our Brad and Jen in the same room together. But not only in the same room. There was conversation, there was gazing into each other’s eyes, there was laughter and there was an attempt by Brad to hold onto the only woman he ever really loved!! Okay I just added that last bit, but humour me, please!

None of us are. #CommentsByCelebs #SAGAwards

As expected, the internet has gone wild with reactions to Brad and Jen’s brief, but very hot reunion. We’ve collected some of the best comments that have surfaced from the night, and no we’re still not over it! And yes, this is all we’re going to talk about for the next month- sorry, not sorry!

Brad and Jen are soulmates who need to be together and judging by these reactions we’re not the only ones who think so. What do you think?

*A Moment Like This plays faintly in the background* #CommentsByCelebs #SAGAwards 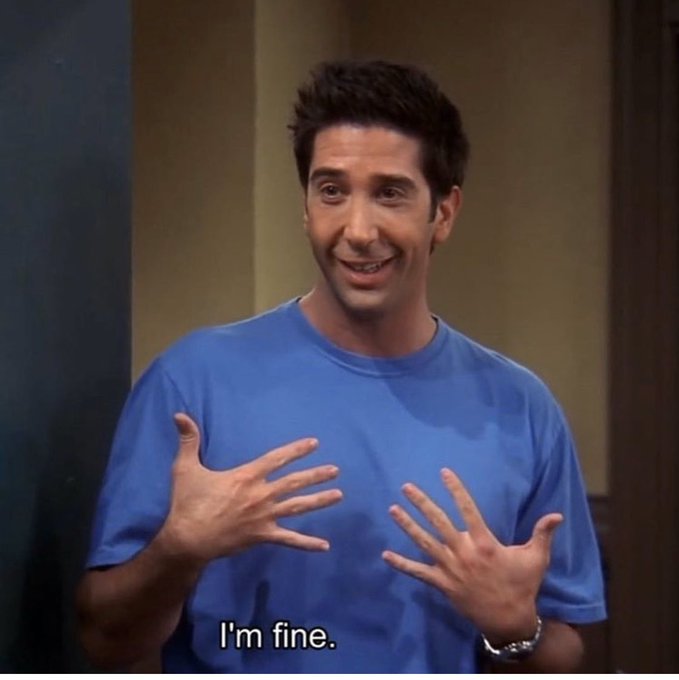 Previous Article Lamington Hot Cross Buns are Here and They are Every Bit as Awesome as They Sound!
Next Article Man Takes Mistress to Football Match, Gets Caught Cheating on Kiss Cam