Just over four weeks ago, Princess Charlotte Elizabeth Diana of Cambridge was born.

And now, her parents have released the first official images of the little girl with her big brother.

The photos were taken by Kate herself and was released along a statement that read: They also released, three other images (above) that show a smiling George and also a gorgeous one of him kissing his baby sister.

Vintage Photos Show Just How Much Parenting Has Changed Over The Years! 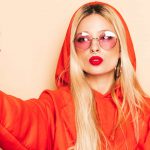 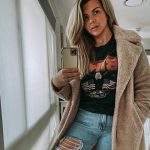 Mummy Blogger Stunned By MIL's Gift To Kids Saying It's Not What They Asked For! 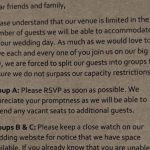