Home>Uncategorized>Actor Armie Hammer Gets Slammed Online For Posting Video Of His Son Sucking His Toes!

Actor Armie Hammer Gets Slammed Online For Posting Video Of His Son Sucking His Toes!

Hollywood actor Armie Hammer wasn’t thinking straight when he decided to share a weird video of his two year old son Ford sucking on his toes.

The Hotel Mumbai star received immediate backlash to the video which showed his young son happily sucking his toes while the 32 year old actor can be heard giggling in the background.

“This happened for a solid 7 minutes,” Hammer captioned the video, adding the hashtag “#footfetishonfleek”. In the background, his wife Elizabeth Chambers can be heard saying “this is not normal”.

ARMIE HAMMER WHAT TF ARE YOU DOING POSTING THIS 💀💀💀pic.twitter.com/ePhBx2E7qt

Too right it’s not normal! Just because you can post stuff like this on social media doesn’t mean you should. Fans were quick to call out the actor saying how downright weird the whole thing was. Check out some of the responses the video got on twitter:

When I saw Armie Hammer is trending, I was worried it might be because he put his foot in his mouth, and, well, I was close. 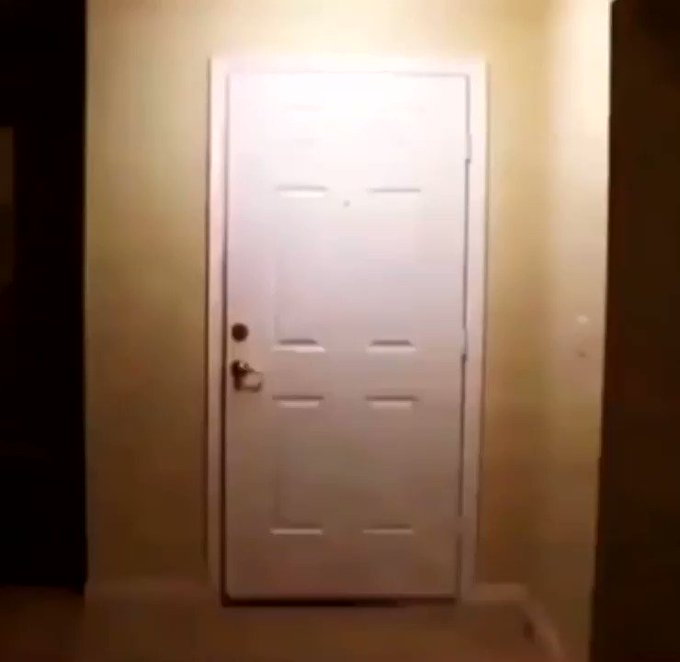 Even though the actor promptly removed the video it was too late, everyone had already seen and commented on it. The actor’s wife responded to the criticism her husband received by saying: “It wasn’t seven minutes … more like five seconds. Our son likes to play with people’s feet and I put the video on our family stream because this phase is an ongoing joke. Sharing the video on Instagram was def not the best move on A’s part, but I can assure you that our children’s safety and wellbeing is always our first priority.”

Previous Article Anne Hathaway Shares Pregnancy News With A Cute Selfie On Instagram!
Next Article The Heartwarming Tale of the Hunt for a Discontinued Dress for a Girl with Autism Has a Beautiful Update