Times are tough and getting tougher, there’s no denying it. But one thing we can do is make each other laugh while we’re struggling in lockdown with our children during these uncertain times. So people have started sharing anecdotes and finding the humour in the things their children do. But as a lot of people are now working from home alongside their kids, they are describing their children as their “co-workers”, making the exploits all the funnier.

It started when mum Shannon Dingle shared this tweet:

Tell us about a young child but say “my co-worker” or “my friend’s co-worker” instead of their name. (Because, you know, this is reality now for some of us.)

Ex: My co-worker asked for yogurt and is now crying because I gave her yogurt.

It wasn’t long before other parents shared their own hilarious “co-worker” stories. 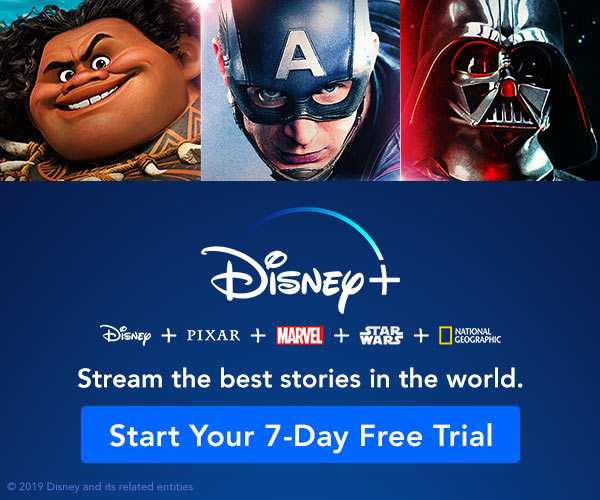 My coworkers got into a screaming fight over a single Lego piece.

My coworker is refusing to wear a shirt while slapping her belly and yelling “shirt!”

My co-worker just shrieked at the top of her lungs because another co-worker in another room made a sound she did not like.

My coworker recently learned the f word(no idea where he heard that)and delights in shouting it at me periodically.

My co-worker threw herself on the floor wailing CHEEEEEEESECAAAAAAAKE after I told her we were out of cheesecake.

One of my co-workers decided to walk in, grab my drink… Lick it, and then throw it down on the floor. He then passed gas, laughed, and walked back out. It was really infuriating and unprofessional.🤣

My coworkers are running around the office hooting and pretending to be owls 🦉when I said, “hello, little owls,” one of my coworkers sneered and said, “owls can’t talk.”

My coworker hit my other coworker in the head with a sword.

my co-worker (who is NOT the dog) licked me while I was on camera to get my attention and also as a joke.

If only we had a proper HR department we could complain to!

Hang in there everyone, and stay safe!

Previous Article 10 Adorable Pet Instagram Accounts To Help See You Through Self Isolation!
Next Article Butt Masks Are Here To Keep Your Cheeks Feeling Fresh During Isolation!