Home>Lifestyle>Latest News>Bride-to-Be Says She Doesn’t Want Her Mum At Her Wedding Because of Her Outfit Choice!

Bridezilla is a term that comes to mind when reading about the story of a bride-to-be wanting to ban her own mother from her nuptials all because of her outfit choice. Seriously, some people really need to calm their farm!

Taking to Facebook, the bride said she was so disappointed that her mother wanted to wear pants instead of a dress to the wedding, that she was considering not inviting her at all. In fact, she felt that the outfit choice would ruin her big day. Ummm…ok.

“Am I wrong? I asked my mum is she is coming to my wedding and she said yes,” the bridezilla wrote.

“Mine, on the other hand, cost thousands and has taken a year and a half to plan. Very elegant.

“Am I wrong for telling her I don’t want her there if that’s the case?

“I feel bad, but then again she raised me?” 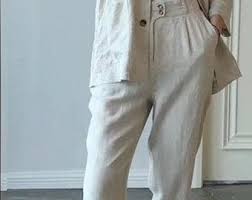 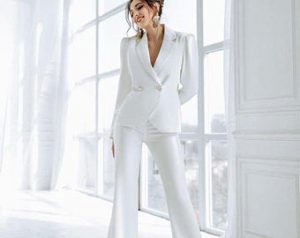 The post attracted a lot of comments from facebook users who were quick to jump in and defend the poor MIL’s outfit choice.

“Women went through decades of backlash for wearing pants for this? Shut up Karen and let your mum wear nice dress pants,” said another.

“Right, because women can’t look classy/elegant in a pants suit.”

One woman added: “My brother and I got married six weeks apart and our mum wore the same dress to both of our weddings. I was just grateful to have her there, she died two years later. Just be thankful.”

“As someone with a mother that doesn’t wear dresses I would NEVER put her in an uncomfortable position for my pleasure.”

What do you think? Should the MIL just suck it up and wear a dress or should the bride get her head out of her arse? Thoughts?

Previous Article Woman Decides to No Longer Mother Her Husband at Dinnertime, Shitfit Ensues
Next Article Aussie Mum Warns Parents About the Danger of Popular Magnetic Toys After They Burn Holes in Her Son's Bowels