How to Make a Pop Stick Catapult

Looking for something fun to cure the ‘I’m bored?’

These crazy catapults are made from something you can find in any supermarket and discount store and for a handful of dollars you can keep your monsters occupied for hours!

The crafting itself only takes a moment or two but playing with them is much longer lasting.

Stack up four paddle pop sticks in a line on top of each other two form a thick stick.

Secure with rubber bands on each end.

Place together two paddle pop sticks and secure at one end only.

Place the thick stack in between the two other sticks (at right angles) and push down as far as it will go so that the two sticks are at an angle place another rubber band down at the point where they meet.

Using a hot glue gun, attach a soft drink container lid, leave a small area of the top of the paddle pop stick its glued in to allow you to be able to hold the stick down. Hold on to the front of the catapult and pull down the holder and let go! Your catapult should throw a pom pom around 2mtrs!

Set out a bowl or hoop and start firing! Offer a prize to whomever gets the ammunition in the target (I allow them to eat the M&M’s that reach the target)

We made some of these recently on Cub Camp and they spend around two hours playing with them! Even the leaders had a ball!

Can you upsize them? How about bigger paddle pop sticks? Pieces of timber? How much do you have to move them to reach your target?

How far can they throw their ammunition?

How does the weight and shape of the ammunition change the distance it travels?

Can you knock down a Lego tower?

It’s a good way to learn about physics great for fine motor skills!

It Takes Balls to Save the World (and Yourself) 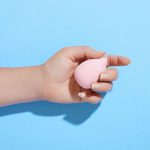 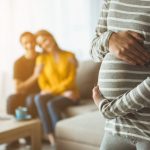 Cosmetic Surgery Addict Rodrigo Alves Now Lives As a Woman and Has Revealed Her New Name! 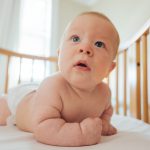